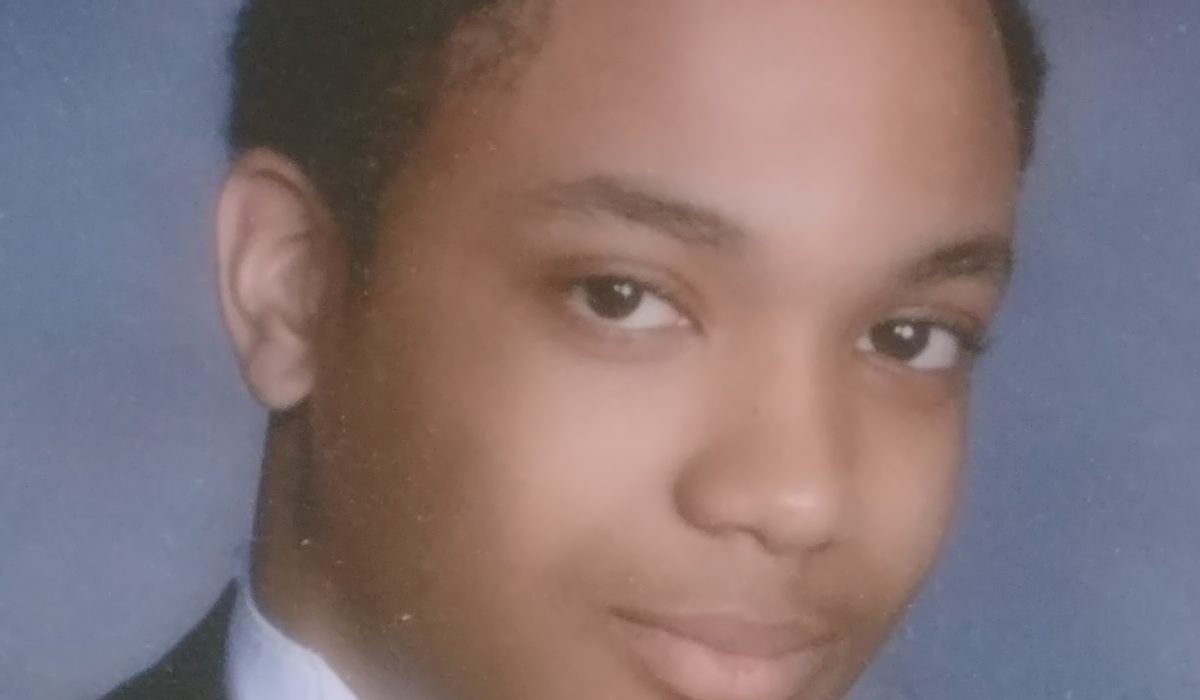 CORE: How did you hear about the RISE program?

ISIAH: My student advisor at my high school told me about it.

CORE: What are you passionate about?

ISIAH: Technology and computers. They aren’t going away anytime soon so I might as well learn to like them. It opens a lot of opportunities for me. It saves my parents money because they don’t have to hire anyone to fix things, I can do it for free. It’s important to me to be able to give back to my community – parents, friends, family. They always ask me to fix things or give them a quote.

CORE: What is something you’ve accomplished recently (personally or in your education) that you’re proud of?

ISIAH: I was the only student in my senior class to get A+ certification. I’d say it’s like an intermediate knowledge of computers. The test is on computer hardware and networking. Computer hardware is anything from the internals of a computer, like the RAM or CPU to something like a laptop screen. Networking is stuff like ethernet cables, network topologies, and understanding how to troubleshoot an internet connection. For my school, there are different test locations so I took it at Temple. The test itself is a bunch of questions and identification. I passed on the first try.

Careerwise…In the immediate future, I want to be a CTO, Chief of Technology Officer, someone who creates the technology ecosystem at a company. That person hires people to manage and facilitate computers for other employees

CORE: So you’re earning your savings deposit by interning at CORE. What’s something that you’ve learned?

ISIAH: Scholarships do help. It isn’t something to ignore.

CORE: What is something that you hope to change about the world?

I wouldn’t say I’m the kind of person who wants to change the world but if there’s one thing I’d like to be able to do and get people to realize its that you need to learn about technology to succeed. For people who have these hands on abilities, they have more opportunities than someone who doesn’t have that kind of skill. 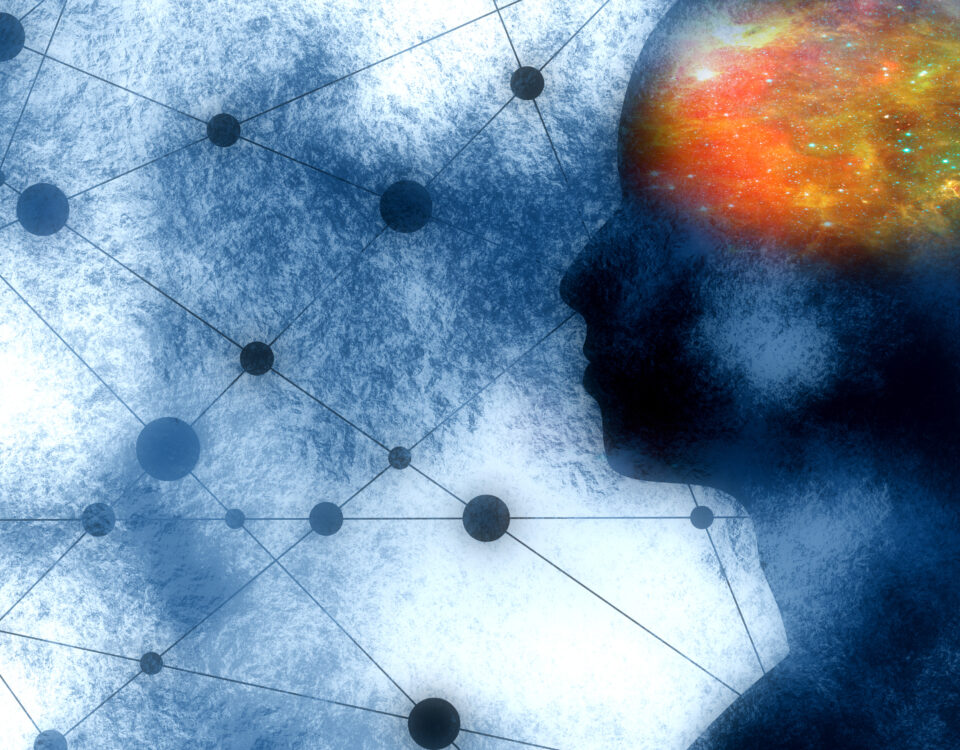 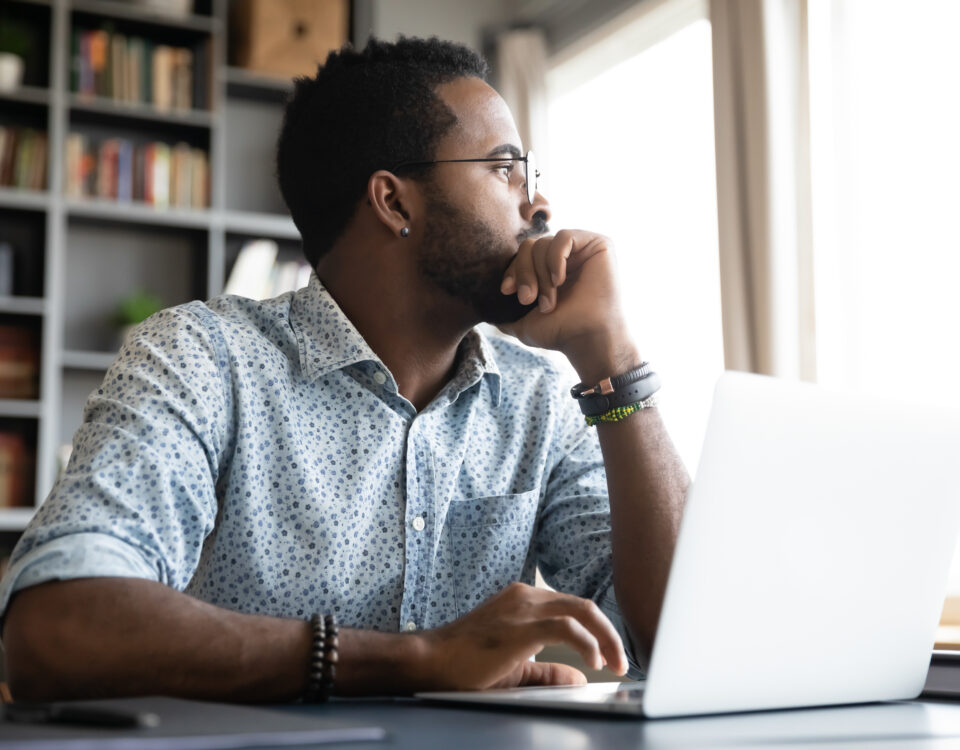 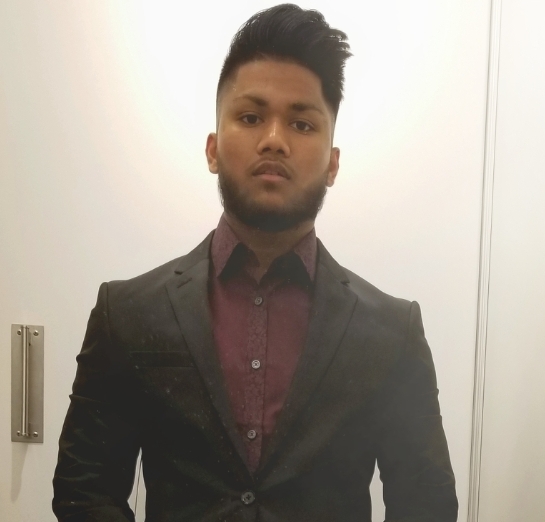